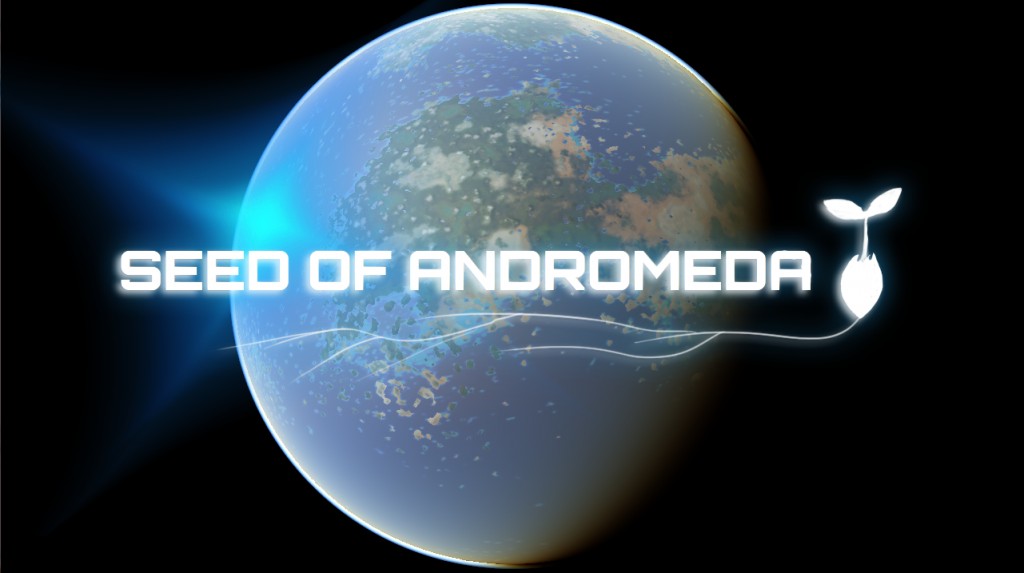 Changelog 0.1.6
Features:
-New multithreading that splits physics thread and opengl/input thread
-Improved UI functionality, such as the scroll wheel scrolling lists
-Made some blocks alter movement, for instance ice is slippery, pitch is sticky
-Added a primitive block scanner, hold q when looking at a block
-Added a native resolution option so that it works on all monitors
-Added mouse sensitivty slider to game options
-Added invert mouse option to game options
-Added Max FPS slider to video options
-Added lots of new blocks such as plating, new flora, and new bombs.
-Added new textures, but some textures are missing
-Changed the directory layout of texture packs
-Added Jesse Leskinen to the team!
-Made mushrooms in the mushroom biome give off some light so they glow at night.
-Optimized explosion performance slightly. Big explosives like anfo will still take a while

BugFixes:
-Fixed some lighting bugs
-Fixed several crash bugs
-Fixed issue with GLEW_MX that would instantly crash some games
-ACTUALY Fixed ghost pixels FINALLY.
-Made 1 and 2 keys move the sun
-Fixed some UI bugs
-Fixed issue with number keys using invisible quickbar
-fixed a planet swapping crash
-Removed unrealisticly small resolution values in video options
-fixed fullscreen mode to work MUCH better
-Fixed superfluous digits showing up when moving sliders such as RGB values in marker menu
-Fixed bug where you could load an aldrin save on another planet and break everything
-Made vsync save

Changelog 0.1.4
Features:
-Added some KSP inspired planets *by sir_moodz
-Added new rotating inventory block
-Added delete save button
-Added icon to the application *by _zombiehunter
-Added new texxtures and changed some blocks *by _zombiehunter
-Made it so that markers are only drawn when the HUD is being drawn (t key)
-Slightly optimized memory usage for LOD terrain
-Added some water shader effects
-Changed blockdata.ini to reflect new variable names

0.1.2.1 Changes:
Features
* Added polar ice caps and floating ice on freezing water
* Made sand swap places with water when falling into it
* Made fullscreen prompt ask for 0/1 instead of n/y
* Reduced OpenGL version requirement from 3.3 to 3.0. (not well tested)
Fixes
* Fixed many opengl bugs
* Fixed a bit of stalling and framerate drops
* Fixed AMD cpu major crash bugs
* Fixed some thread concurrency issues
* Fixed black bar appearing on some computers

Seed Of Andromeda is a Voxel based Sandbox RPG in a futuristic setting. The player will crash land on a fully round voxel planet and will be forced to survive hostile creatures. As the player progresses through the game, he will be able to form settlements with NPC survivors. Once the player has progressed enough along the technology path, he will be able to create spaceships so that he may explore the other planets of the solar system, and salvage the wreckage of his fleet in orbit. The game will emphasize customization and moddability, so there will be many tools released with the game including a world editor, tree editor, biome editor, and block editor. The world editor allows players to create full procedural worlds that they may play with and share with others, and the content for these worlds can be created using the other editor tools. SoA is heavily inspired by Minecraft, Starforge, Starmade, Vox, and most other voxel games. 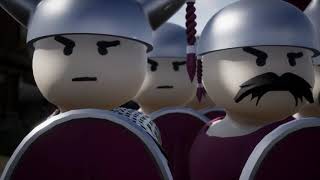