20XX is a co-op-friendly action platformer roguelike. Explore procedurally generated levels, collect new weapons and abilities, purchase upgrades, and fight bosses with way too much health. If you are a fan of roguelikes or Mega Man, 20XX is for you! 20XX also features full co-op. Play with your buddy on the couch or over the interwebs.

20XX currently supports 1-2 players locally or online via Steam. (Online play is 90% stable at this time.) 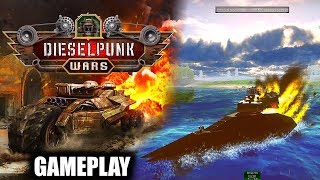